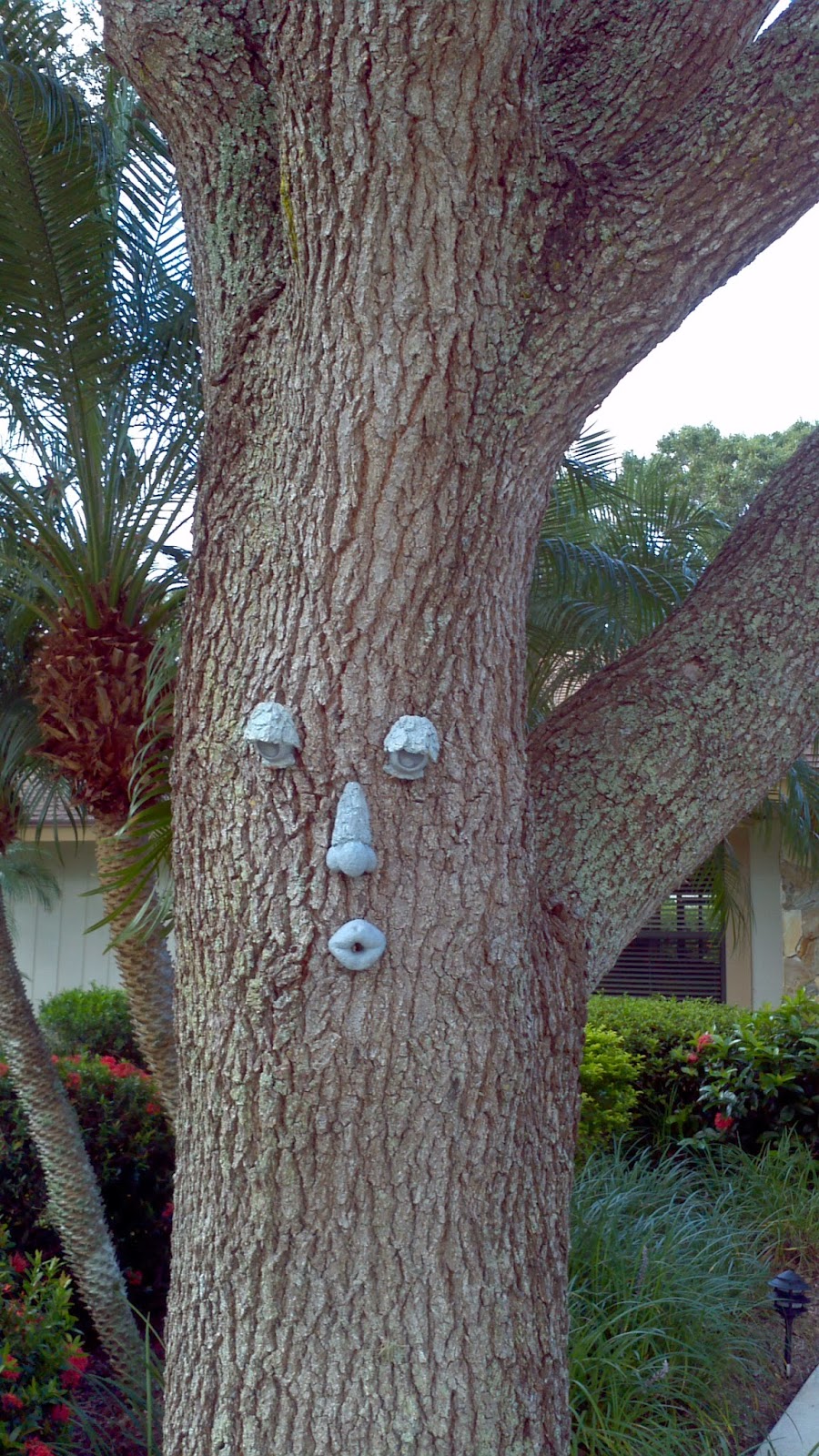 How to Fail at Almost Everything and Still Win Big: Kind of the Story of My Life
by Scott Adams


This event took place during a class on public speaking:

On day one our instructor explained the Dale Carnegie method he would be employing. Rule one was that no one would ever be criticized or corrected. Only positive reinforcement would be allowed, from the instructor or from the other students. I was immediately skeptical. How was I supposed to learn if I didn’t know what I was doing wrong?

. . . . .  On day one we sat like frightened squirrels, hoping someone would go first . . . . Eventually someone volunteered, and then another. Our speaking assignment was something simple. I think we simply had to say something about ourselves.

For most people, including me, this was a relatively easy task. But for many in the class it was nearly impossible.

One young lady who had been forced by her employer to take the class was so frightened that she literally couldn’t form words. In the cool, air-conditioned room, beads of sweat ran from her forehead down to her chin and dropped onto the carpet.

The audience watched in shared pain as she battled her own demons and tried to form words. A few words came out, just barely, and she returned to her seat defeated, humiliated, broken.

Then an interesting thing happened. I rank it as one of the most fascinating things I have ever witnessed. The instructor went to the front and looked at the broken student. The room was dead silent. I’ll always remember his words.

My brain spun in my head. Twenty-some students had been thinking this woman had just crashed and burned in the most dramatically humiliating way. She had clearly thought the same thing. In four words, the instructor had completely reinterpreted the situation.

Every one of us knew the instructor was right. We had just witnessed an extraordinary act of personal bravery, the likes of which one rarely sees. That was the takeaway. Period.

I looked at the student’s face as she reacted to the instructor’s comment. She had been alone in her misery, fighting a losing fight. But somehow the instructor understood what was happening inside her and he respected it. I swear I saw a light come on in her eyes.

Previous
Celebrating: Coincidences that matter
Next
Where all creating begins 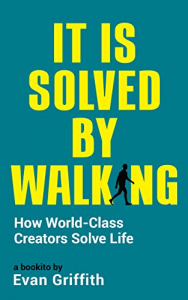 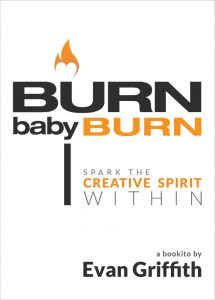 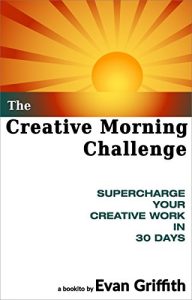